The Paladin is Furman University's only independent student news network. Established in 1916 as a print newspaper, it provides the student body's perspective on news and issues affecting the Furman community.

Opinions in this article do not reflect the opinion of The Paladin Network, Furman University, or any representatives of Furman.

Lady Paladin Tennis soundly defeated Mercer in one of the last home matches of the year. 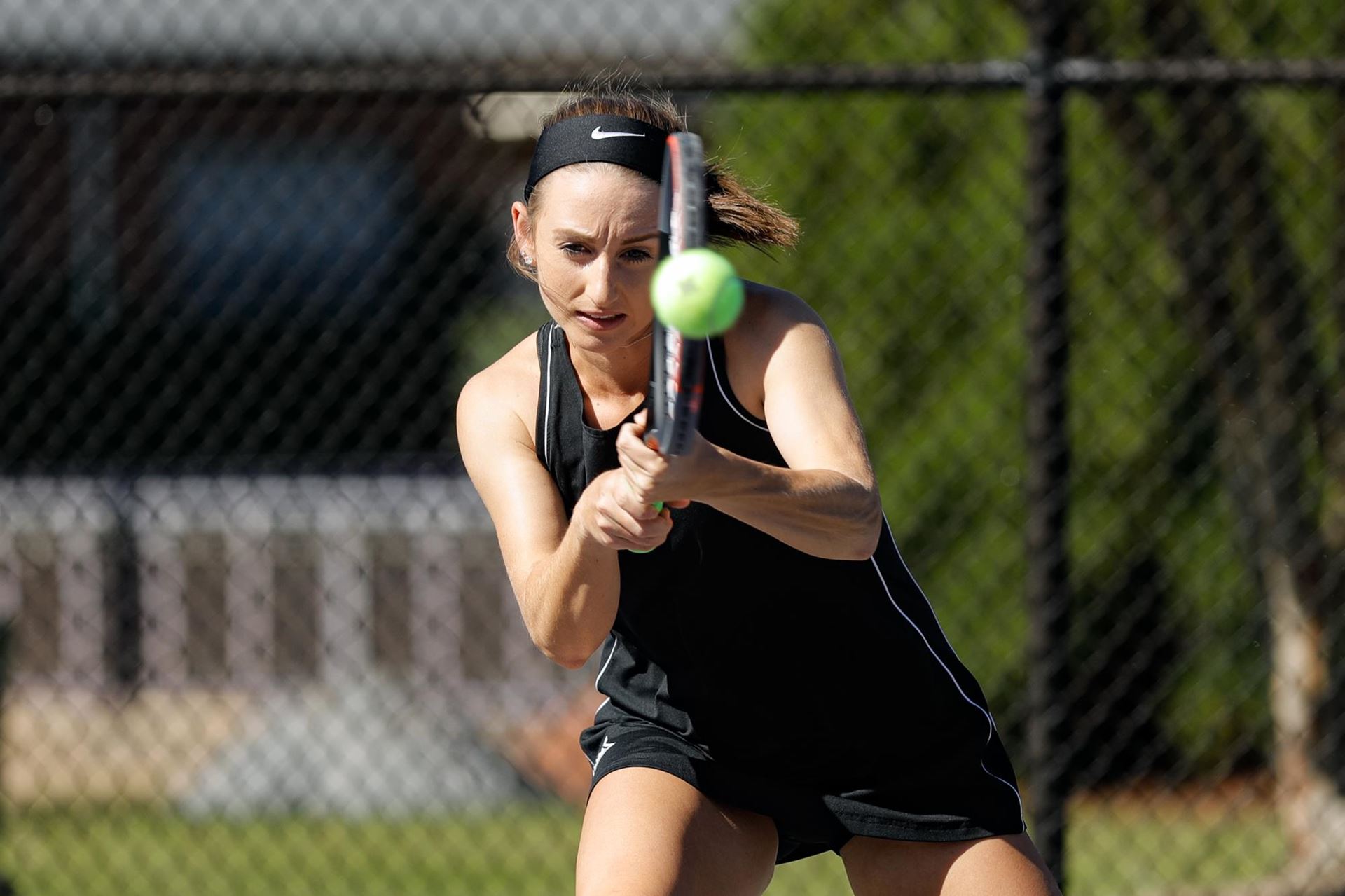 The Bears failed to take a single set against the Paladins in any of the nine matches played.
Furman Athletics
By Nate Place

The Paladins Women’s Tennis Team sent the Mercer Bears back to Macon after sweeping them 7-0 in a dual on Thursday Apr. 8. The Bears failed to take a single set against the Paladins in any of the nine matches played; the only Bear remotely close to taking a se was Mary Courville who forced Julia Adams to a tiebreaker in the first set of their singles match.

Following the match, Kozarov was named the Southern Conference women's tennis player of the week for all matches played April 5-11, the SoCon office announced on Monday Apr. 12.

Here is the box score of the dual, listed by chronological order of finish:

The winner will play the 4th seed, Western Carolina, and the loser will play the 3rd seed, Wofford, in the SoCon Semifinals in Birmingham on April 23rd, with the Championship on the 24th. It should be noted that the only real clarity regarding the playoff field is regarding the Paladins and the Buccaneers; all six of the other teams in the SoCon are mathematically in contention for the final two semifinal spots. The winner of the SoCon Championship will earn an automatic bid to the 2021 NCAA Division I Women’s Championship, which will run from May 16th to May 28th at the USTA Campus in Orlando.

A newsletter discussing the top articles of the week. Subscribe to recieve it in your inbox every Sunday.
Sections
News Opinions Sports Diversity Matters Arts, Campus, & Culture All articles
More
The Horse – Satire The Royal Flush Games Videos Newsletters Home
About us
Who we are Our team Jobs Contact us Privacy policy
Support us
Donate Tip us Advertise
The Paladin Network ⋅ 3300 Poinsett Highway ⋅ Greenville, SC 29613
Copyright © 2021. All rights reserved.