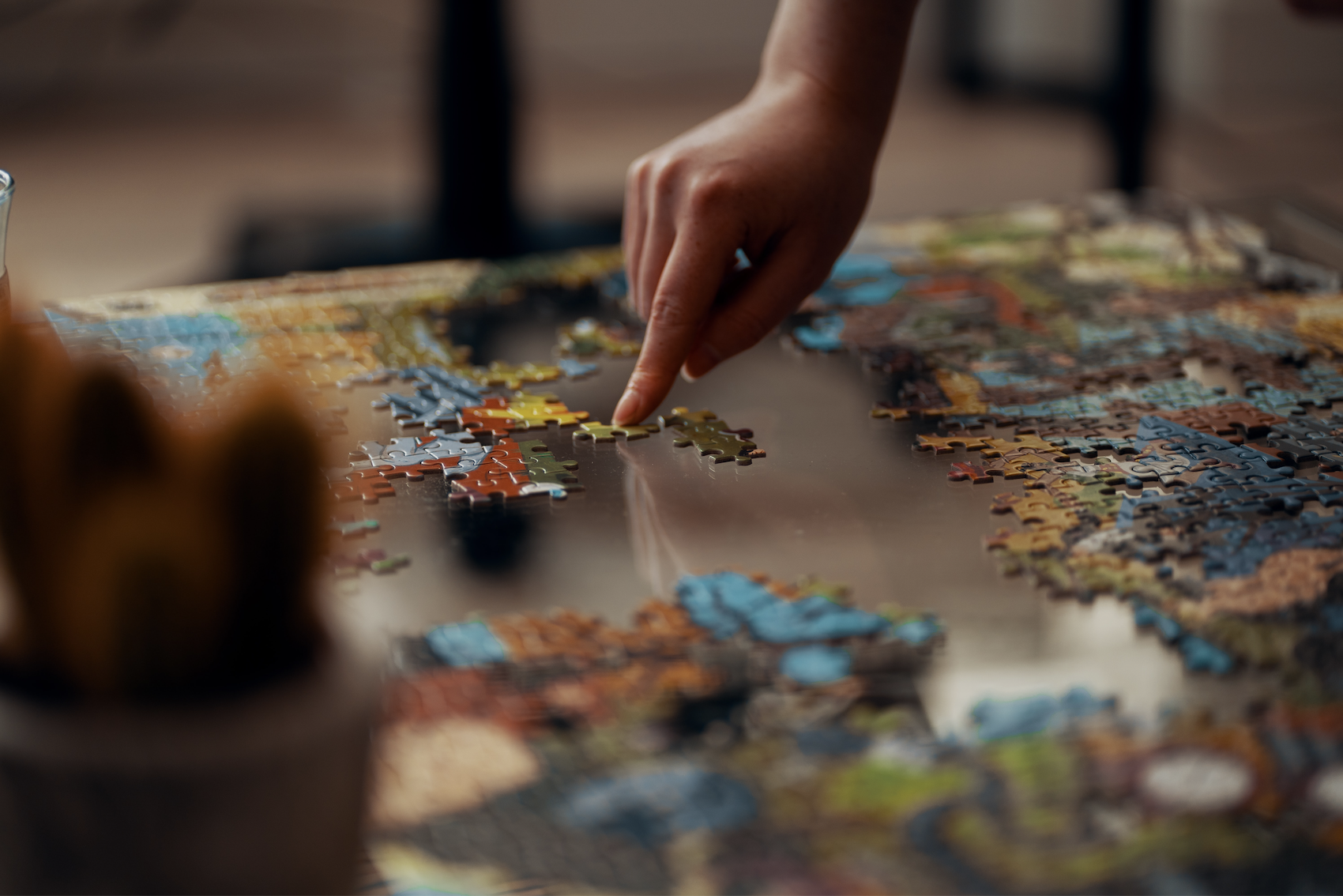 “Individuals with ASD see our ‘abnormal’ behavior as normal, but to everyone else, it’s strange.”
By Helena Aarts

Autism Awareness Day is celebrated globally on Apr. 2. This holiday, adopted by the United Nations General Assembly in 2007, highlights the “need to help improve the quality of life of those with autism so they can lead full and meaningful lives as an integral part of society.” Many Furman students are on the Autism Spectrum Disorder (ASD), with varying degrees of challenges and gifts associated with their neurodiversity. One student chose to share her experiences in hopes of raising awareness of some challenges faced by students with ASD.

Amanda Cameron ‘21 was officially diagnosed with Asperger's Syndrome right before coming to Furman, but she knew she was on the Autism Spectrum for years before this confirmation. Cameron realized that she belonged on the Autism Spectrum when she was 11, after reading a book about a young girl with autism. “She reminded me of myself,” Cameron explained. “Not looking people in the face, not understanding social cues, and hyperlexia,” Cameron explained. “I knew that was unusual.”

Cameron’s high school had a higher proportion of neurodivergent students compared to Furman. Despite this, her transition to Furman “didn’t feel strange at all.” She has utilized Furman’s Student Office for Accessibility Resources (SOAR), which has provided academic accommodations that help Cameron succeed. Cameron has shared that she has Asperger’s Syndrome with other students at Furman, and has received generally positive responses.

Cameron shared that many traits of individuals with ASD, such as avoiding eye contact, can alienate these individuals from their neurotypical peers. “Oftentimes, [individuals with ASD] see our ‘abnormal’ behavior as normal,” Cameron shared. “It can be difficult at times to see that it’s not perceived as normal by other people.” Despite the overall positive treatment by other students, Cameron described her experience as “an outsider looking in” as her behavior is “perfectly normal, but to everyone else, it’s strange.”

Cameron wishes that neurotypical individuals would address any of her actions that may cause serious discomfort, as interpreting social cues are often difficult for individuals with ASD. However, people should still be considerate when asking individuals with ASD to change their behavior. “People try to be nice about it and put it in a subtle way and [we] don’t pick up on it. The thing with Autism is, generally, we don’t read between the lines. We read the lines.”

A newsletter discussing the top articles of the week. Subscribe to recieve it in your inbox every Sunday.
Sections
News Opinions Sports Diversity Matters Arts, Campus, & Culture
More
All articles The Horse – Satire The Royal Flush Newsletters Home
About us
Who we are Our team Jobs Contact us Privacy policy
Support us
Donate Subscribe Tip us Advertise
The Paladin Network ⋅ 3300 Poinsett Highway ⋅ Greenville, SC 29613
Copyright © 2021. All rights reserved.